How do you decide what features you should build next?

A lot of startup and product management advice says that you should decide this by being obsessively focused on listening to your customers’ needs. But at the same time you shouldn’t listen to what they say literally. So how do you interpret what they say?
Here is a mental model I use for classifying features that helps me with that interpretation.
[Thanks to James Brady, Justin McKay and Kirsty Nathoo for reviewing. ]
Hygiene
Hygiene features make people dissatisfied with your product if you don’t have them. But will never make people love it, or even necessarily use it, no matter how many of them you build and however well you build them. 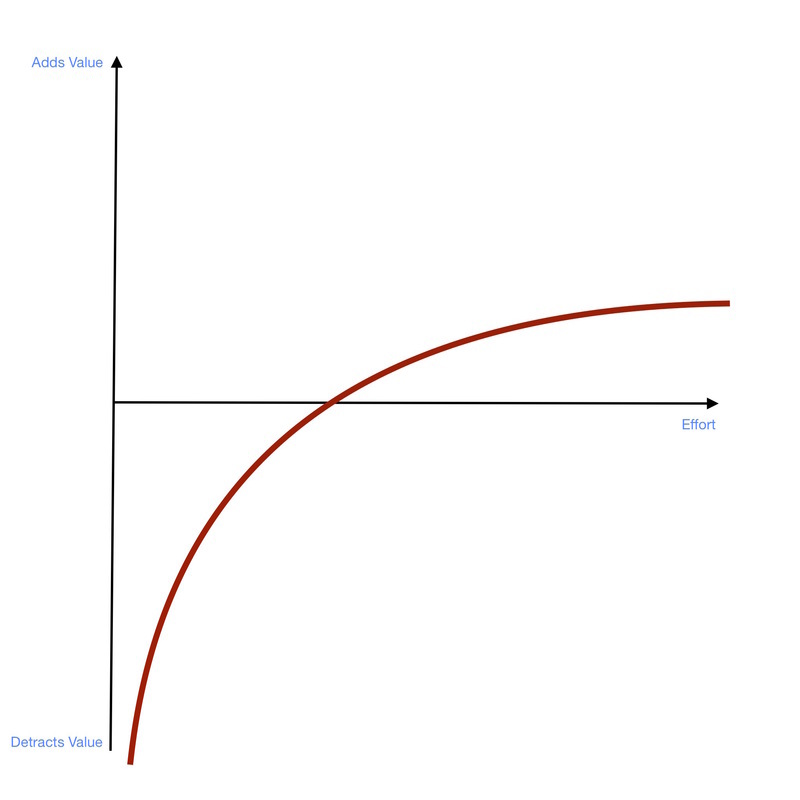 [Thanks to James Brady for ideas for examples.]
A repeating schedule feature in a calendar app would be a hygiene feature. Customers won’t appreciate your calendar because of its repeat option, no matter how well it works, but if you don’t have it you can expect a lot of complaints.
And that’s the great thing about these features: people will tell you about your product’s obvious deficiencies as they use it. They’ll come in through support tickets, your sales team, social media and user forums. If your product is targeting an existing market, you can also just look down the incumbents' feature-lists. So it’s easy to find these kind of features and justify spending time on them.
They may not be obvious from user-testing of prototypes alone though - people may not think to look for a repeat option when examining mockups of a calendar since they’re not using it for real and don’t have the same concerns as if they were actually using it for work.
If you only build this kind of feature, at best your product will be the same as all the others.
Performance
The more performance features you have the more customers will like your product, up to a point. These “features" are often actually considerations like speed and simplicity that cut across other features. 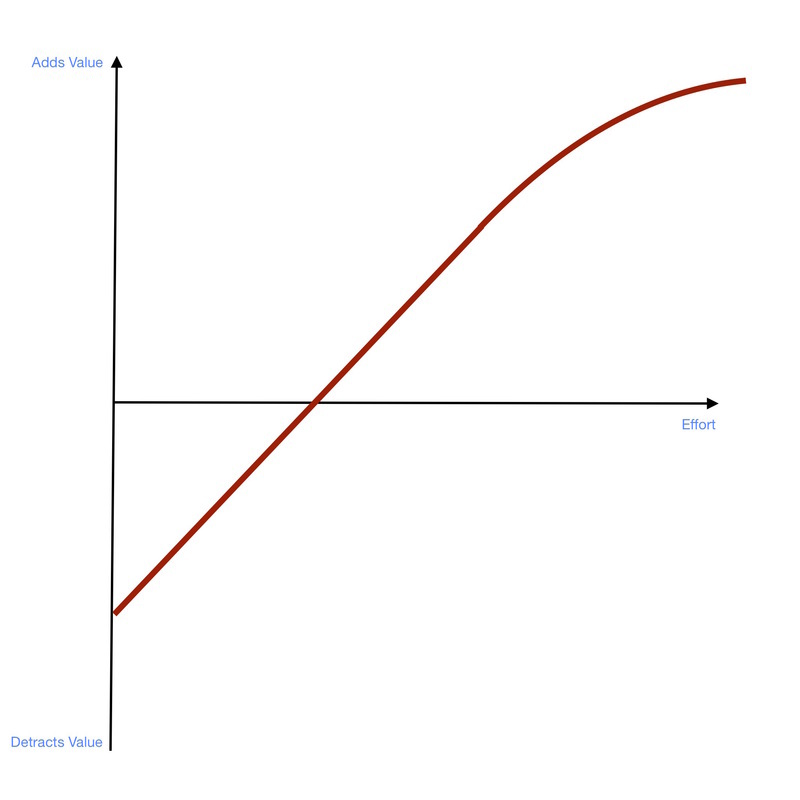 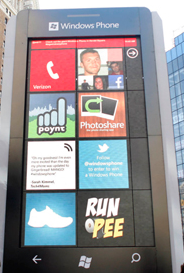 But it has a 100 gigapixel camera
Performance features often start life as differentiators. Someone makes a technical break-through that makes something possible that wasn’t before “Hey, we can now put a good-enough digital camera into a phone. That means people can do more with fewer devices!” An industry forms around the breakthrough, and companies compete by providing more and more of the same in each generation of the product. And they become really, really good at doing that - and sometimes not much else - which opens them up to disruption over time.
You can find these features by asking customers what they value when choosing a product in your area. And they’ll be prominently referenced on competitor’s homepages along with comparative or superlative adjectives.
Differentiators
Differentiators make your product dramatically better for a group of customers in ways that are difficult to replicate or non-obvious. And yet, when they’re not present, customers won’t notice the lack or tell you about them directly. 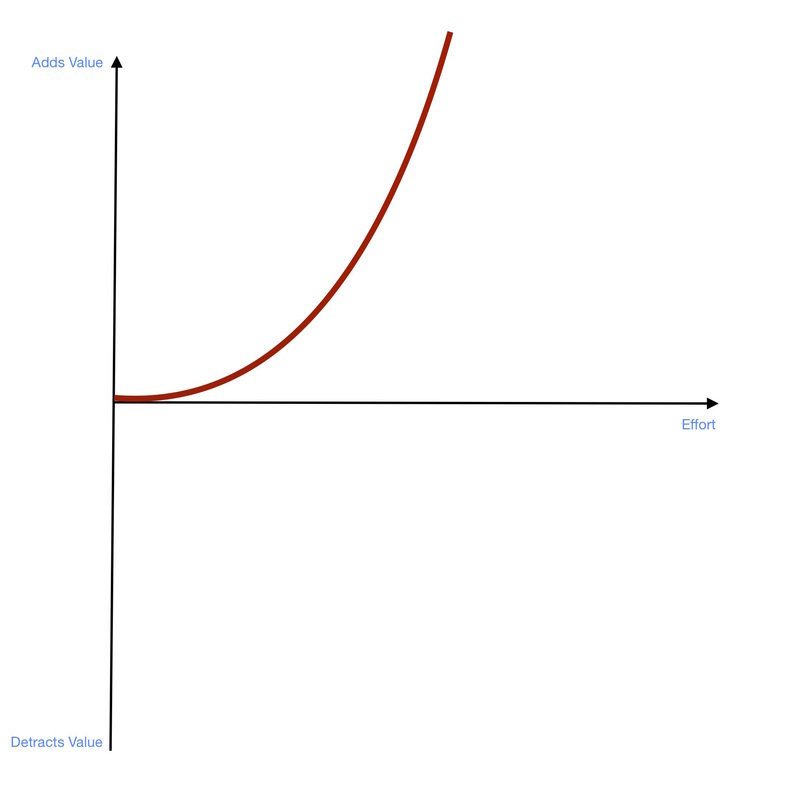 It isn’t obvious that making the photos ephemeral would be a good feature of a photo messaging app. But Snapchat has shown that feature dramatically lowers the bar for social sharing amongst teenagers.
Offering software over the internet, so customers don’t need to install it, and charging a subscription rather than up-front license, so customers only pay for what they use is clearly a better model for a lot of enterprise applications. Incumbent enterprise software companies find it incredibly hard to replicate because of their cost structure based on traditional sales - they’ve mostly had to rely on acquisitions to compete at all.
Discovering these features is hard, and this is where product management becomes creative. Famously, customers can't help you here.

“If I had asked people what they wanted, they would have said faster horses.” - Henry Ford
So how you do discover these features? I try to think about applying learnings from one context to a different one. I try to let curiosity guide me and to purposefully explore very different ideas even if they seem crazy, or not useful, or like toys. I try to train myself to have brain that can go anywhere and to not shy away from difficult ideas.
Ultimately the only way you’ll know that you’ve correctly identified a differentiating feature is by building it and seeing if people want it.
Thanks for reading
This is just one lens through which to view the features of your product. As with any tool you choose to use, be wary of this one’s limitations!