My father, Manusurali Hassanali Nathoo died in 2015 from Parkinsons. He was my hero. He was gentle, softly spoken but strong in his convictions and reaction to life's hardships. He was a great listener and a man of few words. It turns out I'm a lot more like my Mum!

He was adventurous. He was Indian by origin but born and grew up in Kenya. He moved to England to get his PhD in Physics and then married my Mum - a fellow expat and physicist from Czechoslovakia. He became a businessman then a science teacher. He visited California and had a soft spot for San Francisco. He was proud of his family and achievements but felt betrayed by some of his brothers.

I valued his advice enormously. I wish I had dedicated more time to him and our relationship when he was alive. I learned so much from him directly through what he taught me, but also through how he acted and who he was.

He gave me a set of mental and emotional tools that I use so frequently I'm probably unaware of most. Here are some snippets of advice that I can remember:

There's more that I take as advice by trying to follow the example he set: be kind; be happy; be different; you may need to move around the world to find a place to make your home; tell a story; tell a joke; invest in learning; don't rely on others.

As I write this I find it impossible to convey the depth of meaning to me without the context, remembering the colors, his voice, how it felt. I guess to truly learn something you have to be there and experience it for yourself. 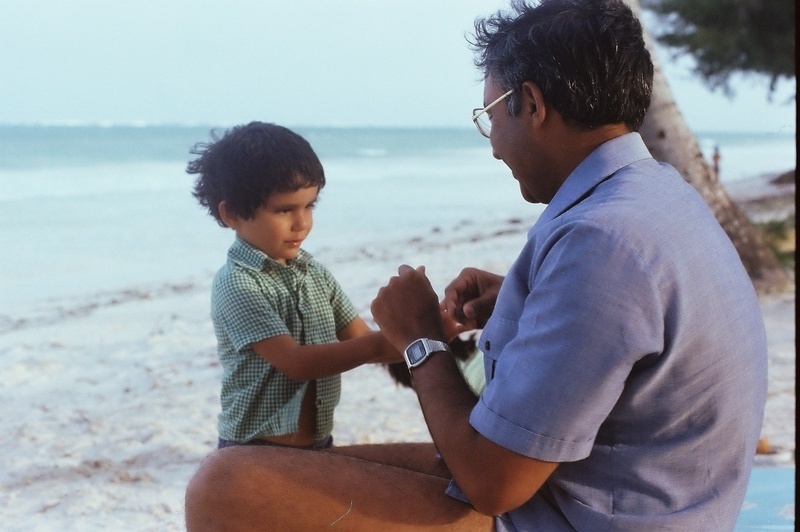